And now AMIN is proud to present a series of exclusive online podcasts recorded over the recent residential workshop held in regional NSW. Over the coming months we will be uploading a series of the recorded sessions, with the first featuring presenations from Keith Harris and David Court.

About the featured presenters: 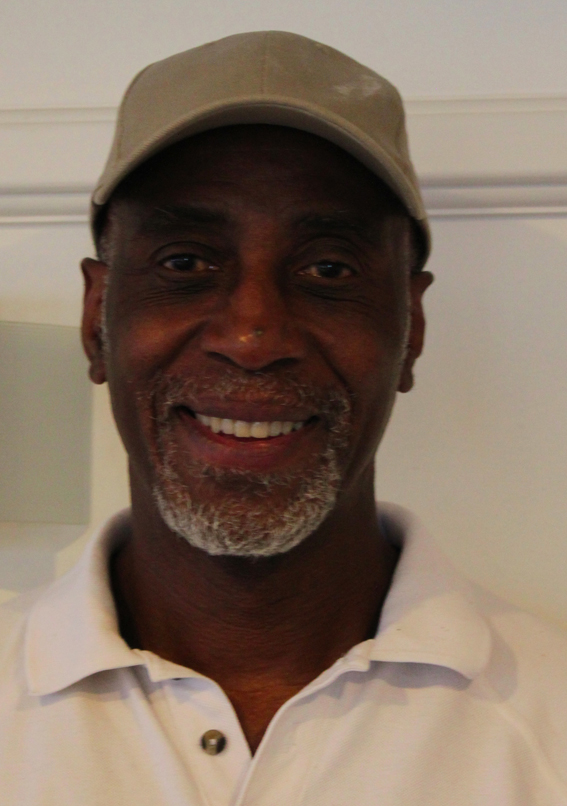 Keith Harris began work in the record industry in 1974 at a small independent UK label called Transatlantic records which represented mainly British folk musicians and distributed the Blue Note and Milestone Jazz labels. In 1976 he joined EMI Records in the promotions department. He then joined Motown, becoming General Manager for the label and worked with artists such as Marvin Gaye, Diana Ross, Smokey Robinson, The Commodores, Rick James, The Supremes, Thelma Houston and Stevie Wonder. He left Motown in 1978 and moved to Los Angeles to work with Stevie Wonder and became Operations Manager for Stevie’s companies. 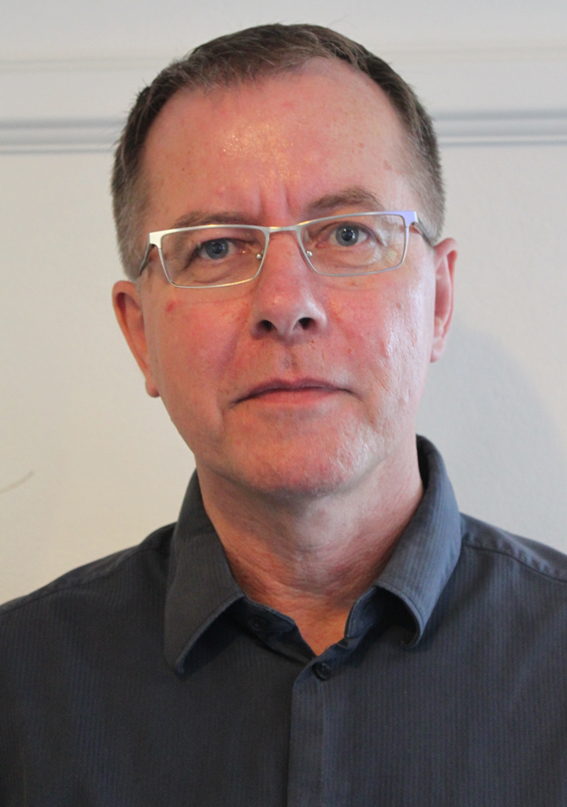 David Court is the founding director of the AFTRS Centre for Screen Business. David is an experienced industry practitioner who has been involved in the financing of more than a dozen film and television productions (including Strictly Ballroom, The Bank and the IMAX film Antarctica) and was the publisher of the authoritative industry newsletter Entertainment Business Review. He was also a director of the licensed film investment company Content Capital Ltd.

With KPMG, David conducted the feasibility study that led to the development of Fox Studios at the Sydney Showgrounds. As author of Film Assistance: Future Options (Allen & Unwin, Sydney, 1986), he was the policy architect of the Film Finance Corporation, established by the Australian Government in 1988. David recently completed a review of the New Zealand Film Commission for the NZ government, with filmmaker Peter Jackson.’