In celebration of International Women’s Day, we wanted to shine a spotlight on some of the fantastic women working throughout the state and territory bodies that make up AMIN.  From all around the country, these women are in many different roles and stages of their careers, but they have a common a passion for Australian music.

There are many other strong passionate women working amongst the AMIN bodies and in celebration of International Women’s Day we would also like to thank and acknowledge them for their work. We hope that spotlighting these women will inspire the next generation of women to come. 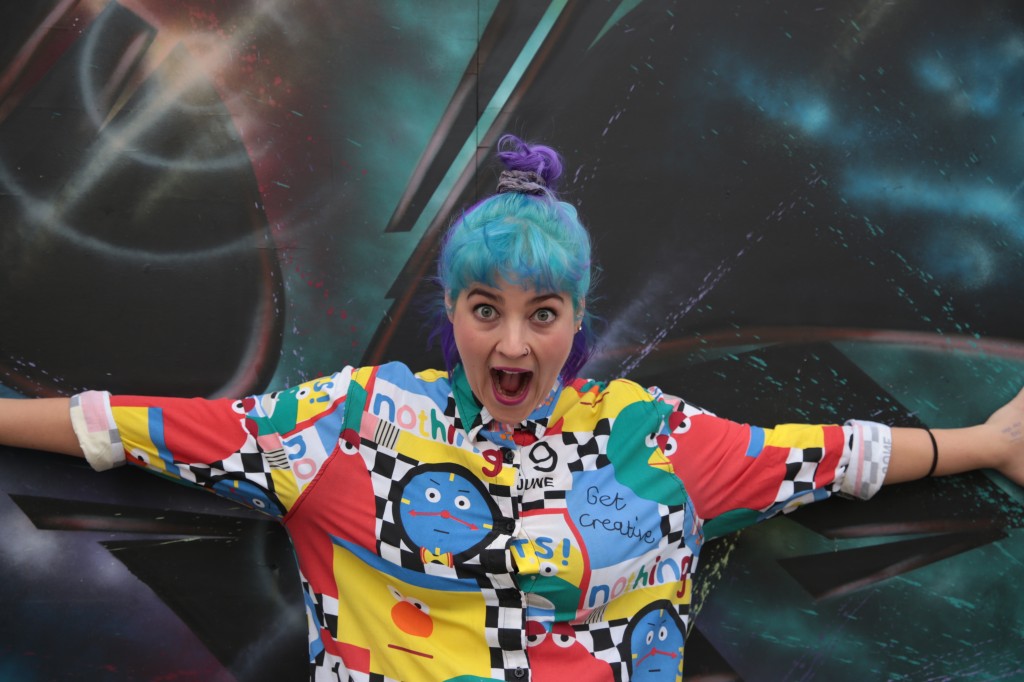 Kate has been working in the WA music industry for several years now. She has an Arts Management degree from the Western Australian Academy of Performing Arts and has an intimate understanding of the music and arts industry through past work experiences within Australia, UK, South America and South East Asia’s music and theatre environments. Recent work with MTA Records and Cool Perth Nights as a publicity officer, along with band management, has solidified Kate’s love of music and in particular the West Australian music industry. She is also a unicorn advocate for all things rainbow and sparkly. 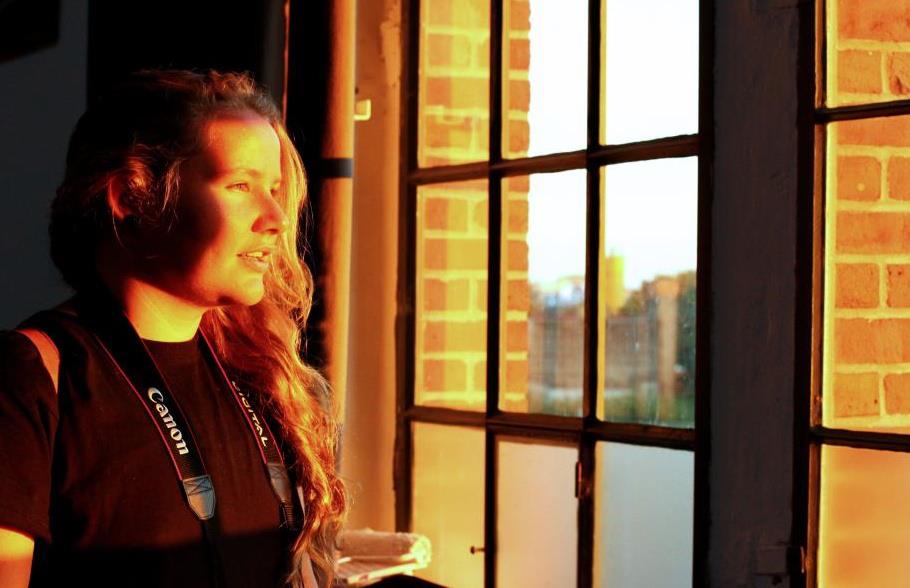 Emily Collins comes to MusicNSW as former Development Manager at FBi Radio in Sydney. Emily has worked in the music industry in a variety of capacities since first moving to Sydney from Darwin in 2002, including working on music festivals, marketing and publicity for bands and being in various bands herself. 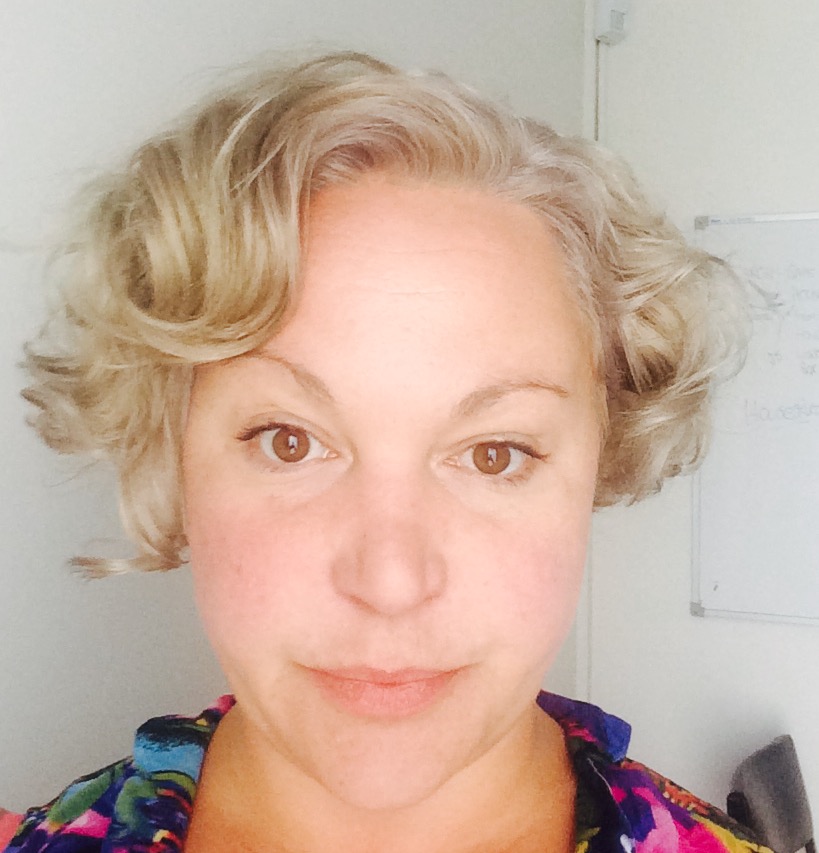 With over ten years experience in arts administration and marketing, having worked for local government, Arts Tasmania, and recently for Ten Days, Laura brings a big vision and undaunted attitude to this role. She’s a passionate arts advocate and community manager who aims to position Music Tasmania as the central conduit for Tassie’s diverse music scene. Laura values the enormous talent and resilience of our music sector and is grateful for the opportunity to strengthen Music Tasmania’s capacity to deliver tangible outcomes that benefit our artists, industry and community. 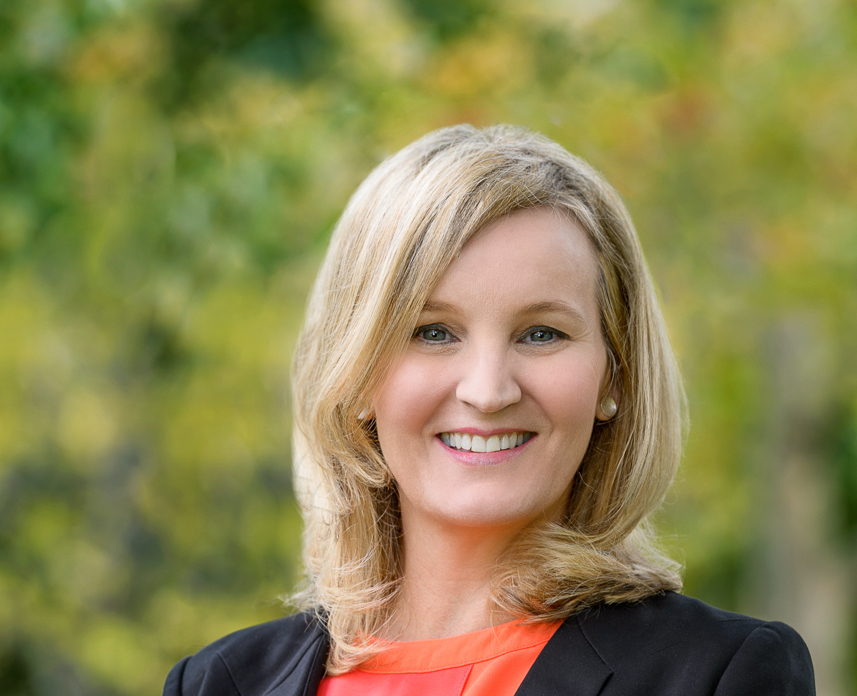 Lisa has worked in the private, public and not-for-profit sectors across industries including retail, transport, tourism, health and the arts. She has held leadership roles in government, has 20 years experience as a board director and holds a Bachelor of Economics and a Graduate Diploma in Management (Arts). Lisa is on the board of the Adelaide Fringe Festival, has worked in film and TV, including the SBS TV series Danger 5, and sings in Adelaide band Nuvo. 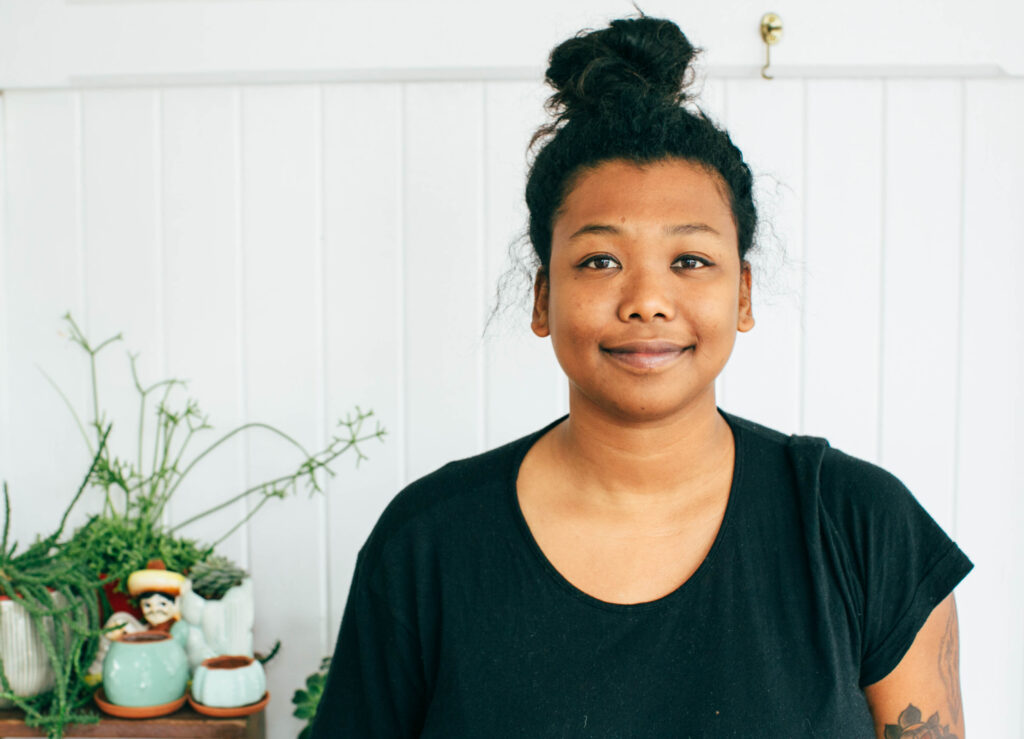 Trina first started working in the music industry organising small live music events and working for live music venues. Since then, she has worked in multiple aspects of the industry from booking live music venues, artist management, creating warehouse parties, curating DJ rosters, to being a DJ herself. In November 2012 Trina became a partner in Smack Face Records, a Brisbane independent label working in marketing, strategy, finance and A&R. Under the label, she coordinated releases for such artists as Flea (RHCP), The Growlers, The Coathangers, Dot Hacker and On an On. Apart from her work at the label, she’s currently contracted to QMusic as the Producer of the Queensland Music Awards as well as Artist Liaison for BIGSOUND. She strives to create sustainability within her industry and introduce talented artists into the domestic and international markets. 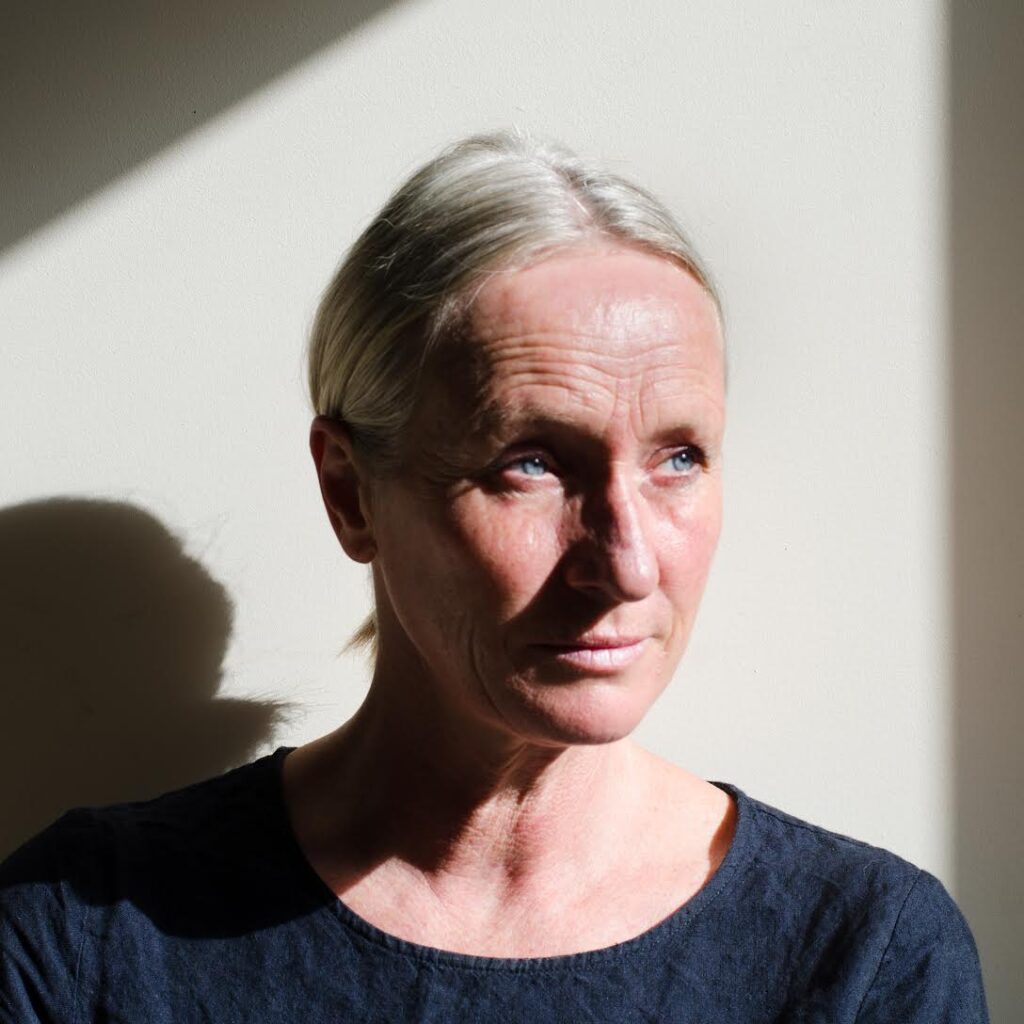 Adelaide has been working with MusicNT since 2013 primarily on the Bush Bands Program. In 2017 she moved to managing the Indigenous Women’s Music Programs.

“Its an incredibly exciting opportunity. MusicNT has six solid years of Indigenous Women’s Music Programs to build on. This year the focus is all about ‘Women on Stage’, getting more visibility for NT Indigenous women, creating appropriate performance outcomes, supporting women to step up on stage and of course, delivering more equity across opportunities”. 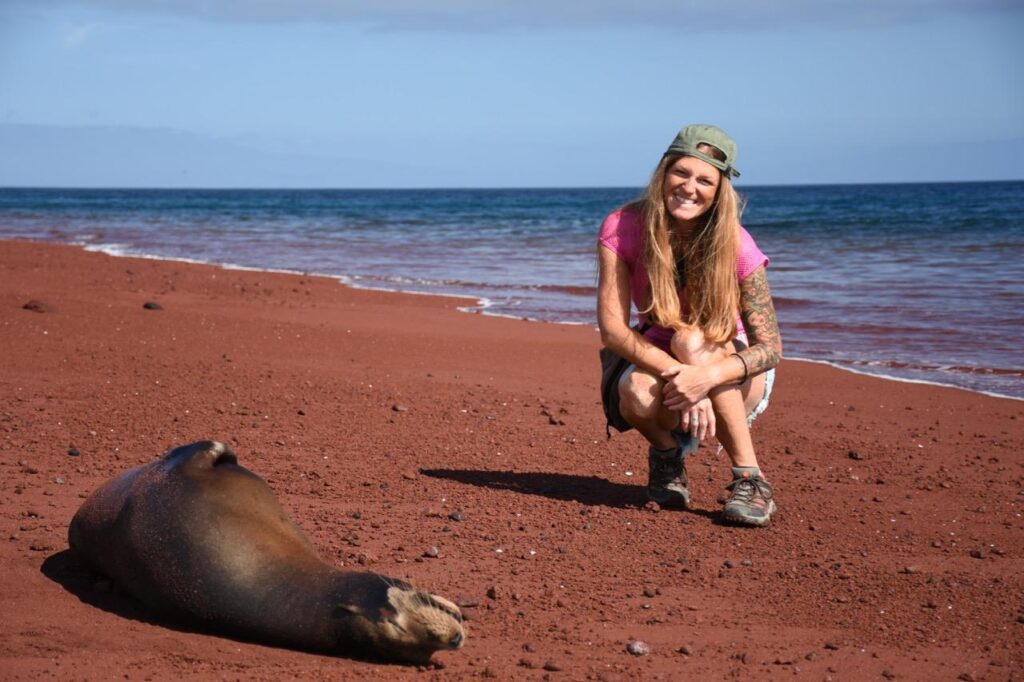 At Music Victoria, Sarah manages Live Music Professionals, a coaching program supporting independent live music promoters and music venues across Victoria. Sarah has had a long involvement in Melbourne music and has worked and presented programs at PBS FM, worked in music distribution and spent three years running the FReeZACentral program at The Push. Sarah has also spent time as a music writer, has actively run numerous benefit gigs and dabbled in music television.

Starting out her career interning at Umbrella Music and Rice Is Nice, Hannah Crofts moved into a position at IE:Music, a UK based music management company. For over three years Hannah worked with acts such as Passenger, Ladyhawke, Gin Wigmore, Lance Ferguson and Twin Fires. She has been an artist manager, tour manager, social media coordinator and worked with international industry partners. Hannah is also known for her Sydney folk band, All Our Exes Live In Texas who have toured with the likes of Passenger, The Backstreet Boys and Nathaniel Rateliff & the Night Sweats. Hannah is passionate about live music and feminism. 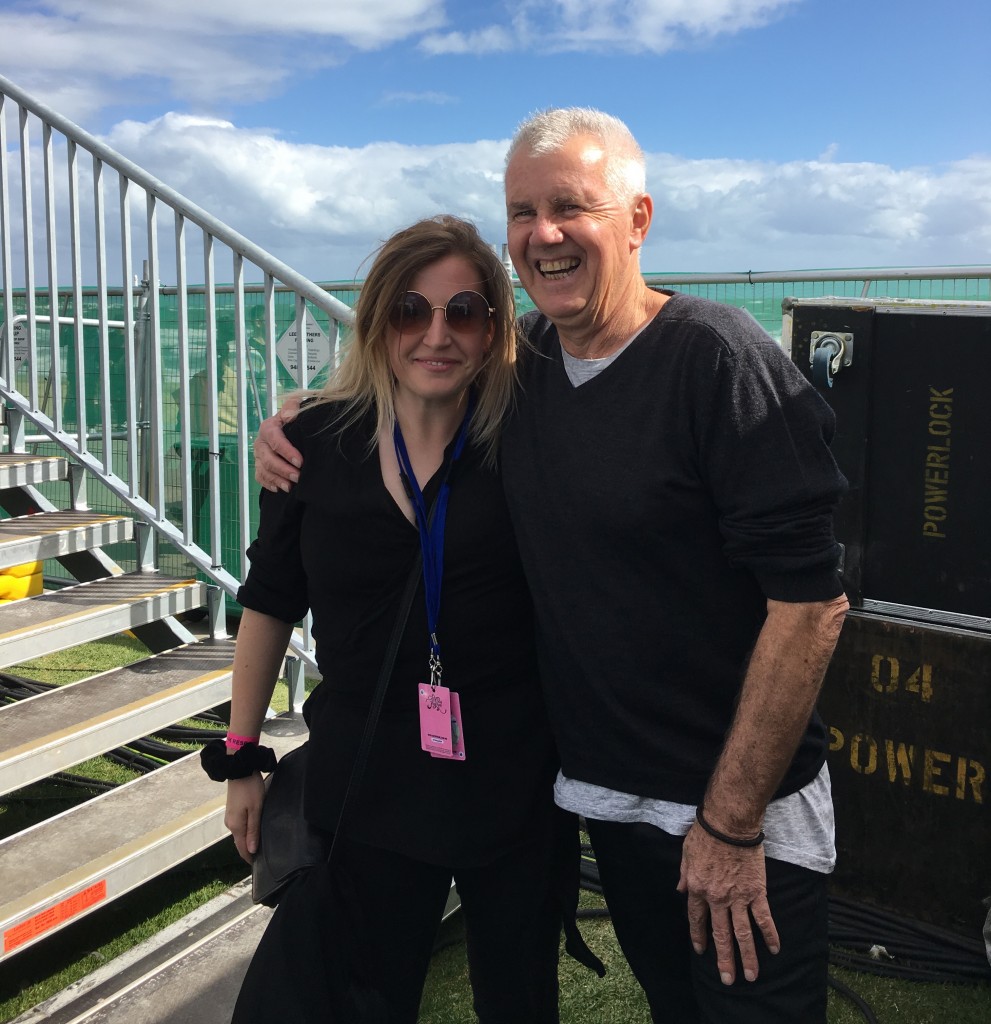 Alyse is AMINs only employee working part time as operations administrator. Wearing many hats, Alyse also works at Music Victoria as program/marketing assistant and Little Giant Agency as a music publicist. Over the last five years, she has worked in various aspects of the music industry including radio broadcasting and venue booking. Alyse completed a Bachelor in Entertainment Management at the Australian Institute of Music and recently got her photo taken with Daryl Braithwaite.