Our Chair Patrick Donovan represented AMIN at the Parliamentary Friends of Australian Music event held in Canberra on the 29th of March 2017. The event was held in a bid to lobby the Federal Government against potential changes to Australia’s Copyright Act, and to stress the importance of the Governments support for the contemporary music industry.

The 300 senators and members of parliament present at the event were treated to performances from Daryl Braithwaite, Diesel, Megan Washington, Ross Wilson Montaigne and Kav Temperley (Eskimo Joe) #PFOAM

“It was great to see 300 people from parliament house attend the second PFOAM this week, it was a great chance to chat with ministers and MPs about the music industries national priorities and be part of the discussion where the importance of music was the main focus. It was great to see ministers lead by arts minister Mitch Fifield dancing and singing to the great lineup of Australian acts, we were told that is was a lot more exciting than your average parliamentary of friends industry events” 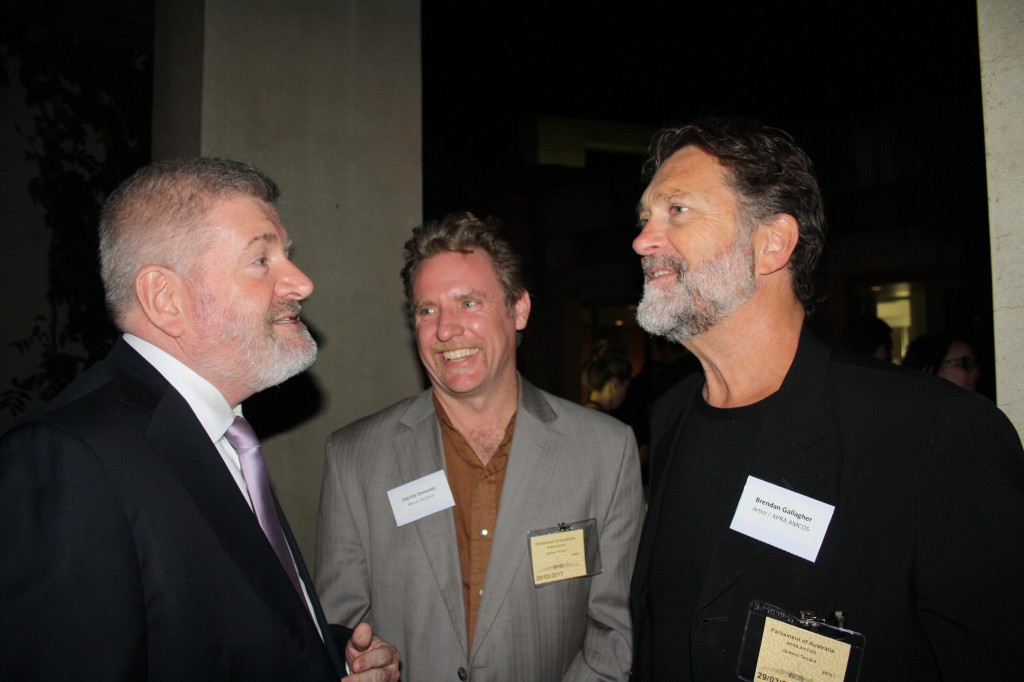 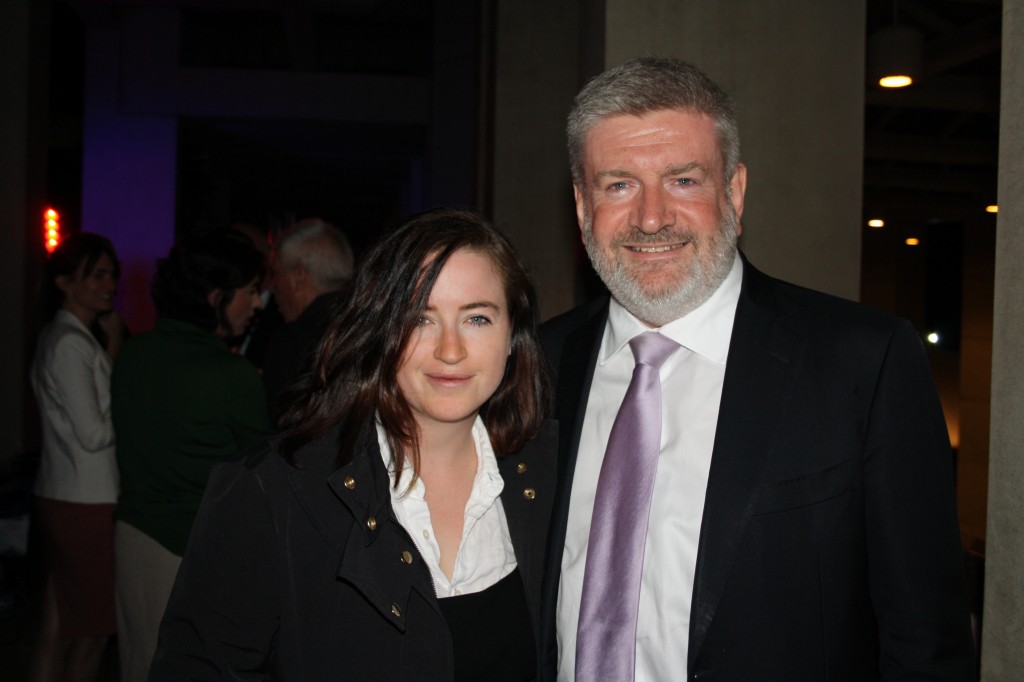 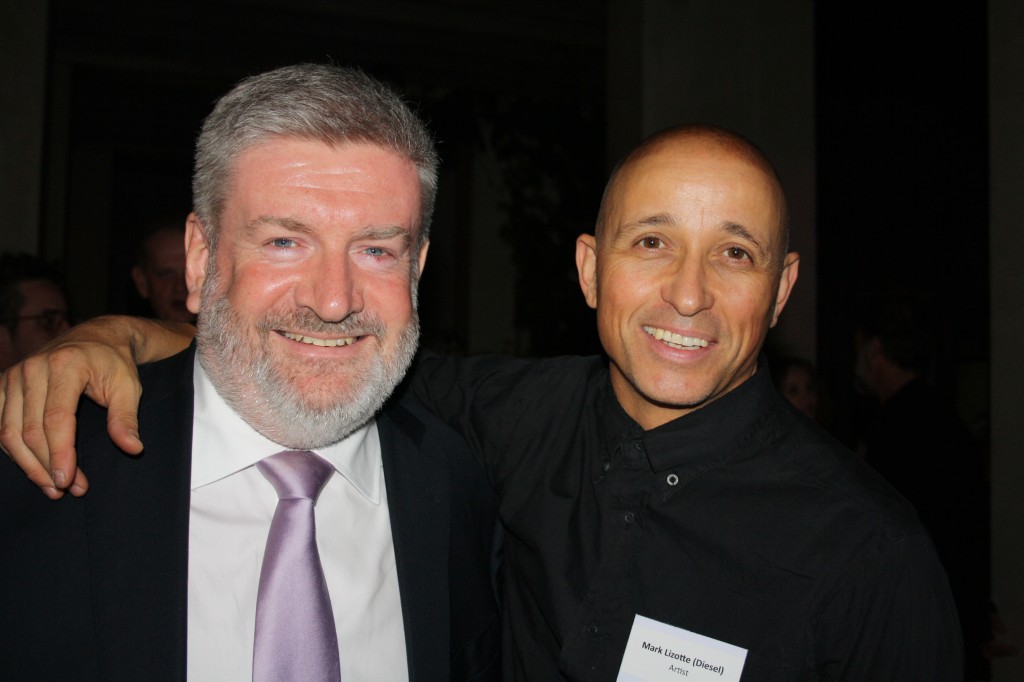