AMIN is excited to share the winners of the Festival of Voices, One Eye on the Stranger (OEOTS) mentorship and residency program with Kram (Spiderbait).

Established in 2015 by the minds behind Tasmania’s Festival of Voices (FoV), OEOTS pairs an iconic Australian musician with a handful of emerging artists for the once-in-a-lifetime opportunity to develop their craft during an exclusive songwriting and mentorship program.

With the support of APRA/AMCOS, AMIN, and state/territory peak music bodies, the program ran a nationwide submissions process for the first time, selecting one lucky musician from each state or territory.

In addition to the opportunity of working with Kram, the successful participants will receives an all expenses paid trip to Hobart, including return flights, exclusive accommodation retreat and food provisions on Bruny Island, wilderness boat tour courtesy of Pennicott Wilderness Journeys, and a live performance showcase with Kram at the closing night of VOICEBOX, the Festival’s hub.

The winners were selected from over 150 applications from across Australia, and personally hand-picked by Kram, who “…can’t wait to start work[ing] with them on Bruny Island.” 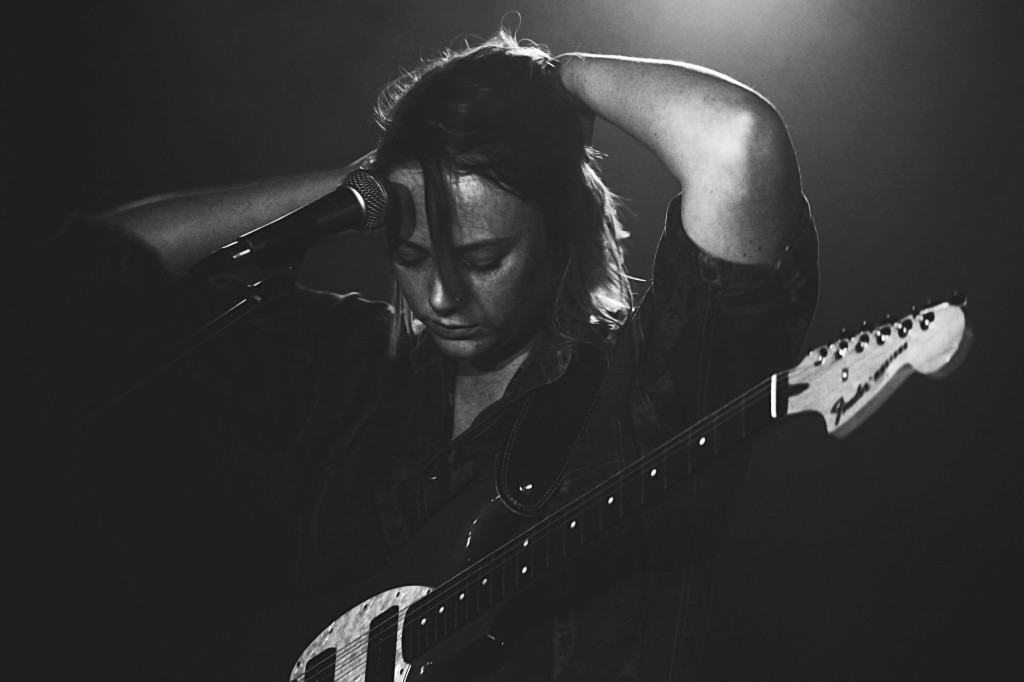 Frontwoman of two Launceston bands – including Bansheeland and her solo project Disrepute.
Bansheeland have toured extensively and performed support shows for iconic bands Spiderbait and Against Me.  They’ve also played on Music Tasmania’s ‘homebrewed’ stage at Falls Festival Marion Bay. Currently playing by herself or with the simple 3-piece set up for heavier songs, Disrepute has begun to make the rounds of Tasmania with plans to tour regional Australia in late 2017. 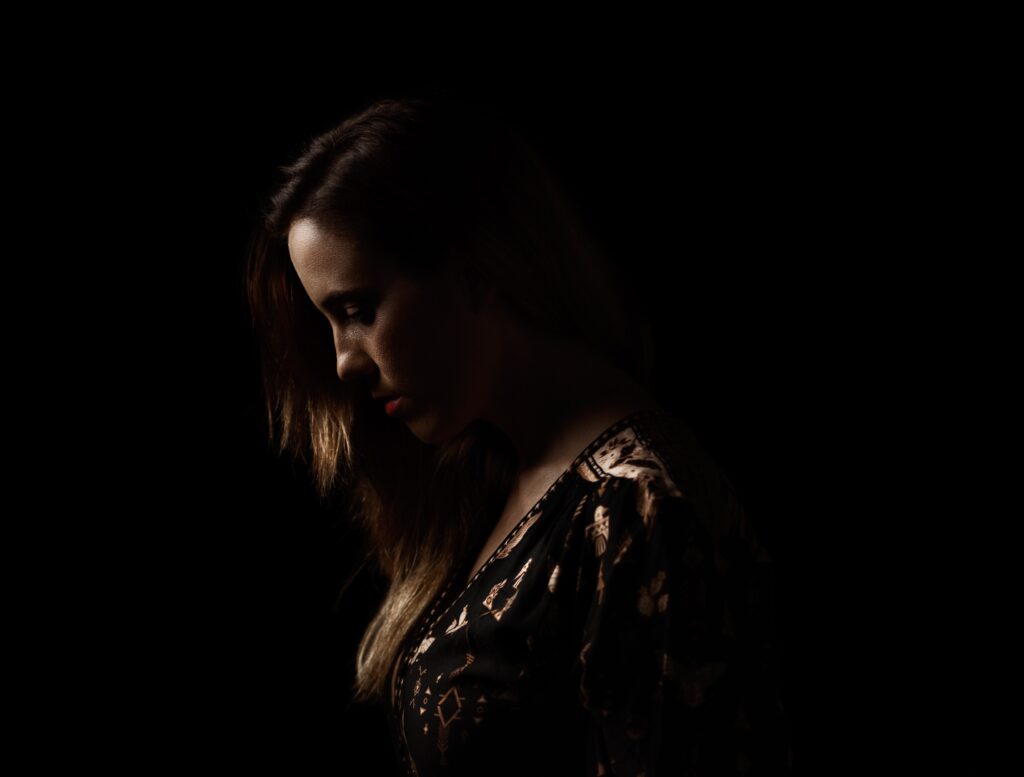 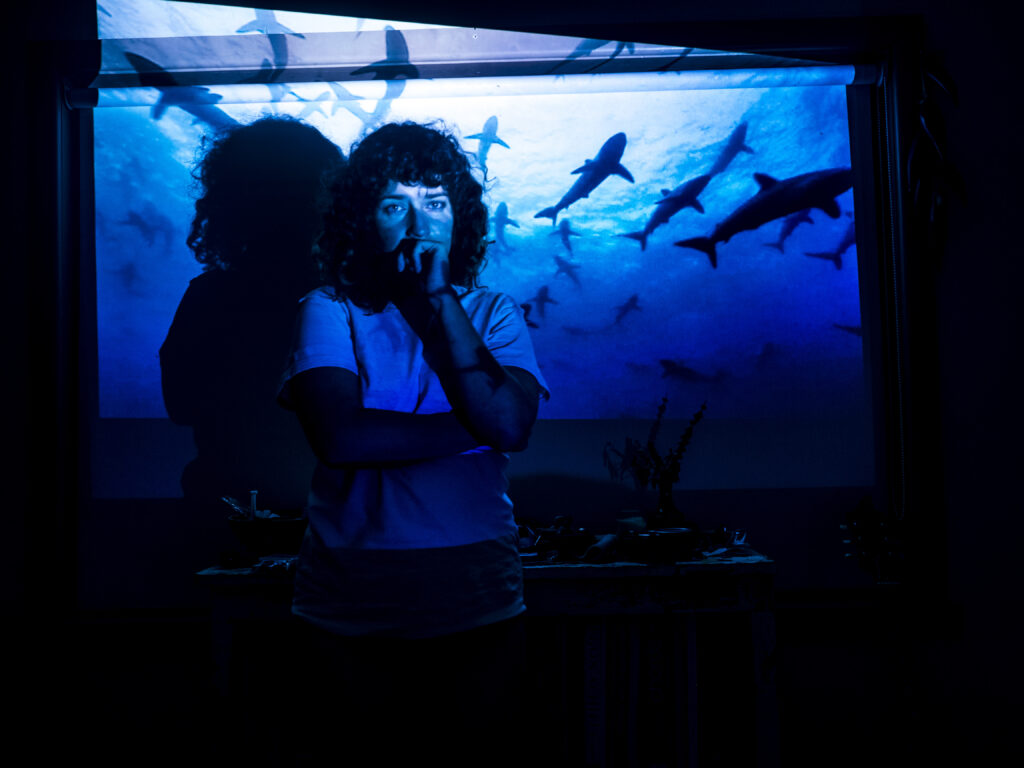 Beginning as a solo project for Melbourne’s Rhea Caldwell, Baby Blue has since grown into a rocking, rollicking four-piece combining 60’s rock, folk, and pop. Their first single, ‘Soccer Ball’, is just a taste of their already outstanding catalog, known well by the audiences who’ve followed their live shows. With an EP slated for MAY and already picking up heat from The Age, Tone Deaf, local blogs and community radio. 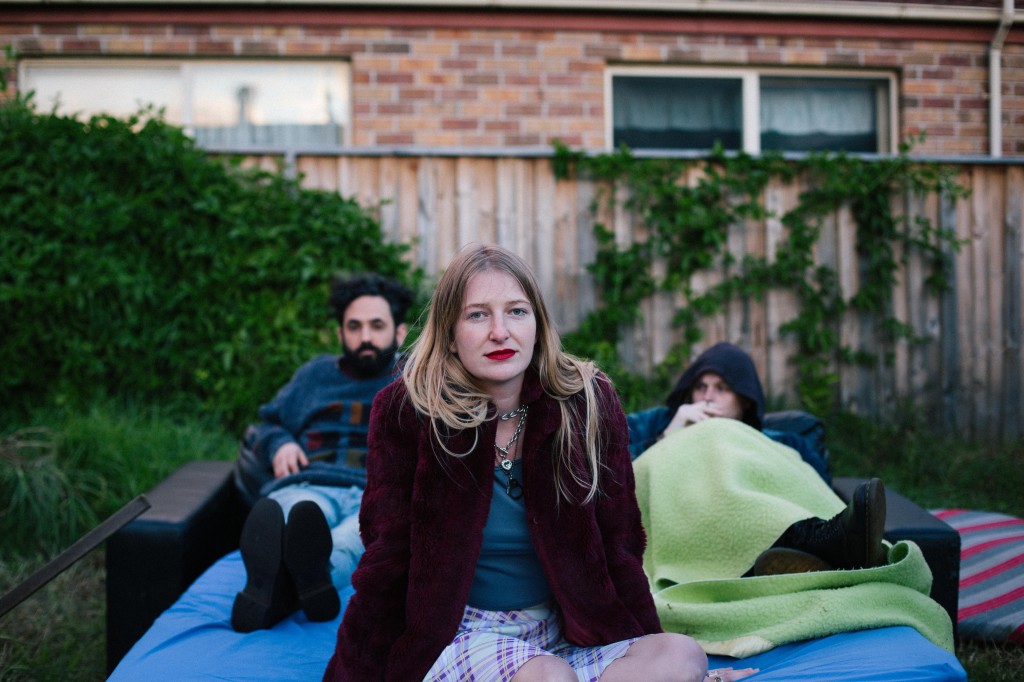 Sydney Australia’s ‘JuliaWhy?’ are led by Julia Wylie (bass/vox), Caleb Jacobs (guitar/vox) and Peter Beringer (drums). Their debut record WHEEL was released in 2015 through independent Sydney label EXXE RECORDS (started by Julia and her friend in 2014). Their first single ‘Just One Night’ won the triple j music video competition. The trio are about to head into the studio at Audile Design to record their second album. 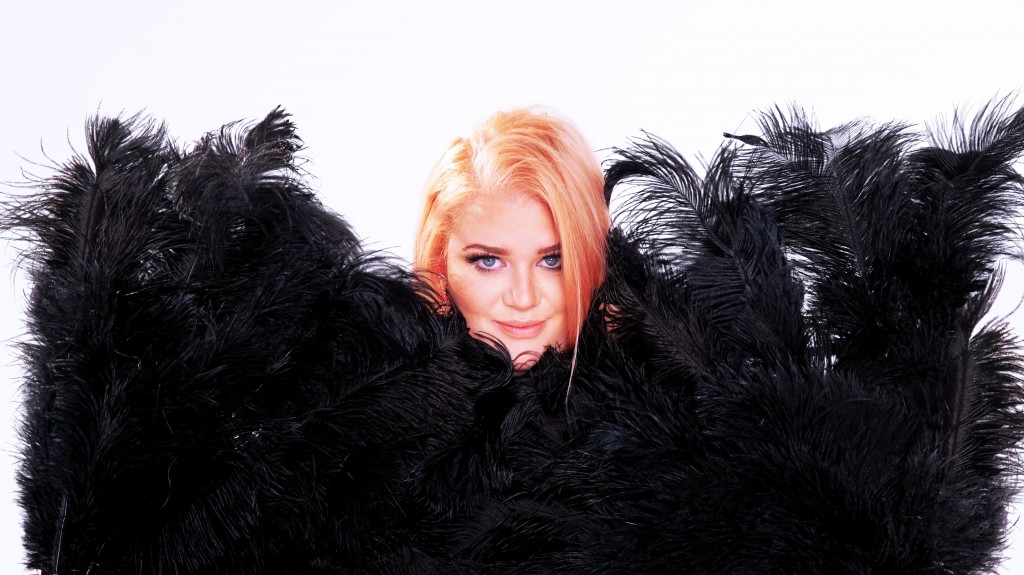 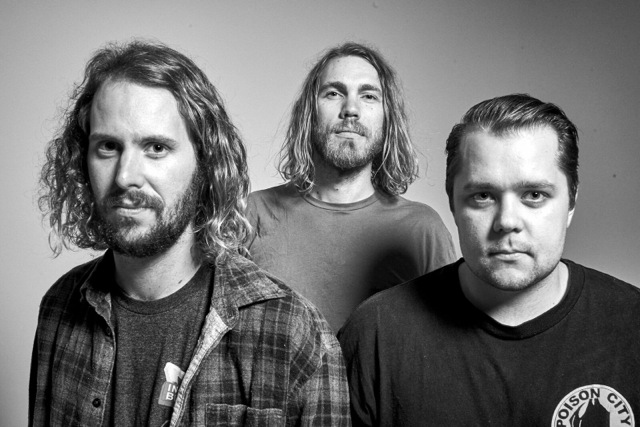 Playing in bands since he was 16, Alex’s music career has taken him across Australia, to the US and the UK. Alex was a guitarist/songwriter in Adelaide Indie Pop band The Shiny Brights, who found success being unearthed by Triple J, receiving regular airplay and playing the Big Day Out, Southbound and Parklife festivals. Since the break up of The Shiny Brights, Alex has been the main songwriter behind Adelaide garage rock band Battlehounds, who have supported Harts, Bad//Dreems, Magic Bones, Hunters and Collectors, Baby Animals and The Peep Tempel. 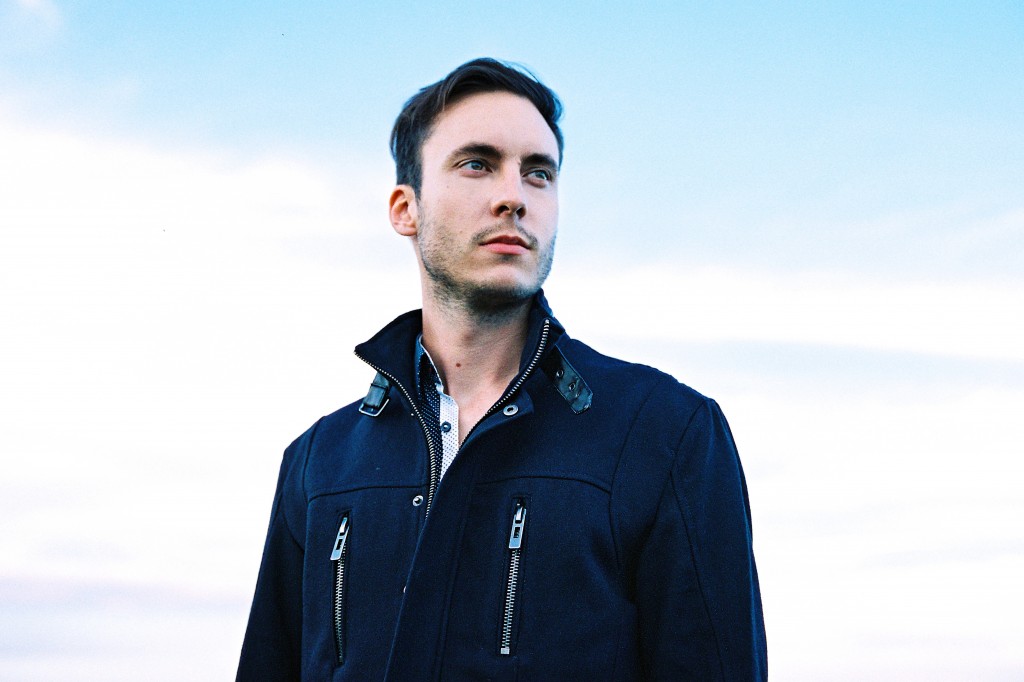 Dave Crowe aka Resin Moon has found much success upon the release of his debut EP ‘Salt’, followed up by a national tour and winning the NT Song of the Year award for the second time. His follow up single ‘Feels’ shot up the Spotify viral chart to the top 10, as the EP reached over half a million streams. Resin Moon’s album, currently in the making, will feature collaborations with Grammy winner Franc Tetaz and Sally Seltmann as well as a swag of Northern Territory musicians.

The 2017 Festival Of Voices runs from 30 June – 16 July. For information on the Voicebox performance and other Festival events www.festivalofvoices.com