AMIN is very excited to announce (and sneak peek) the shortlist from the LOVE LIVE MUSIC 60-second film competition. This year’s finalists will be screened at the St Kilda Film Festival SoundKILDA event on Thursday the 25 May in Melbourne, where the winner and runner-up will be announced and awarded with cash and in-kind prizes thanks to our sponsors APRA AMCOS, Palace Cinemas, Moshtix, PPCA and Sensaphonics Australia.

Also on the night will be the screening of the finalists from the 2017 SoundKILDA Music Video Competition and official ceremony. Tickets (Tickets $30 Full / $25 Concession) also include entry to the official after party.  Tickets available HERE 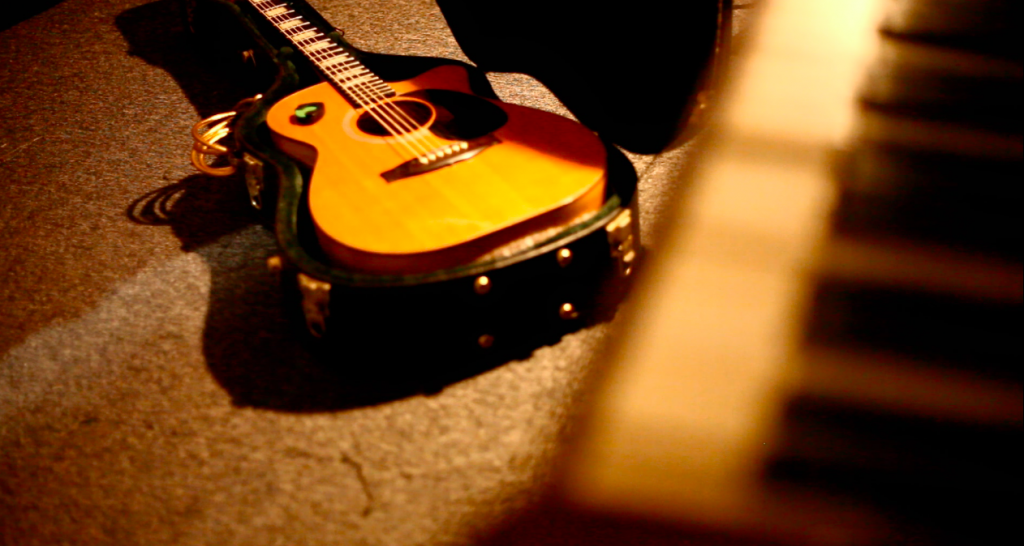 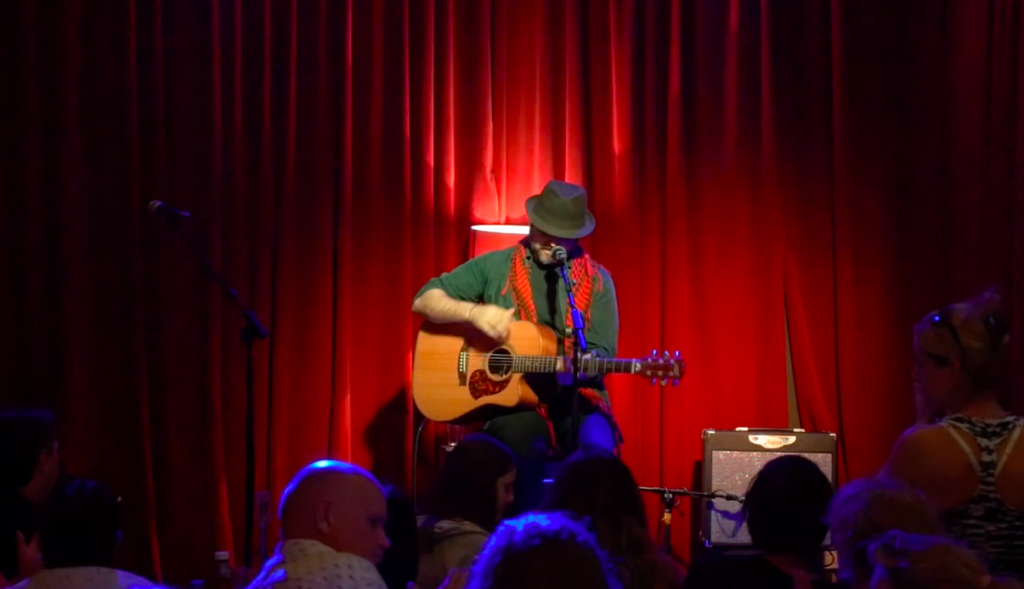 Music by Charm of Finches 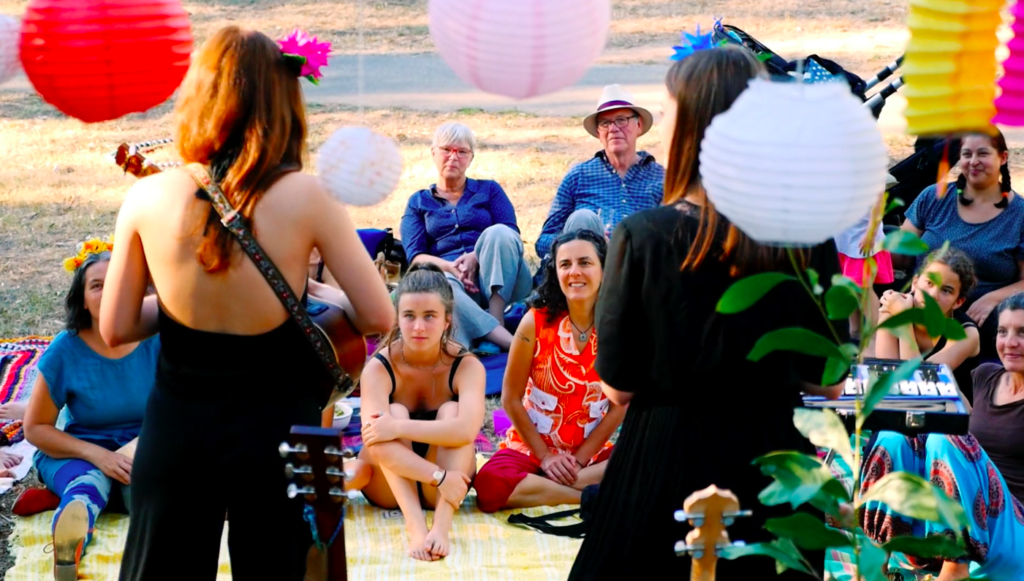 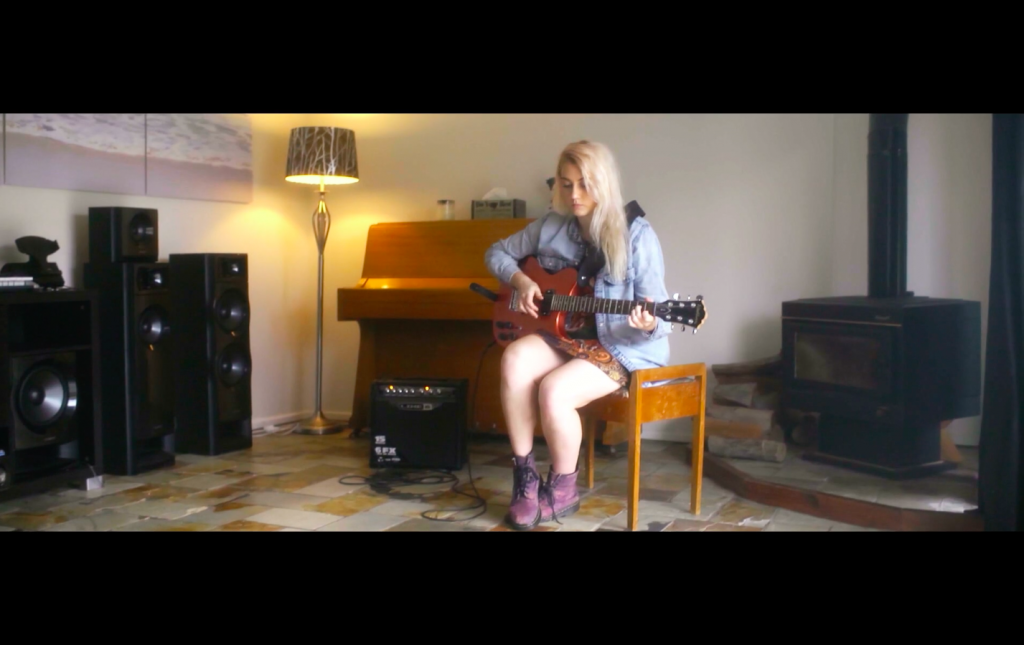 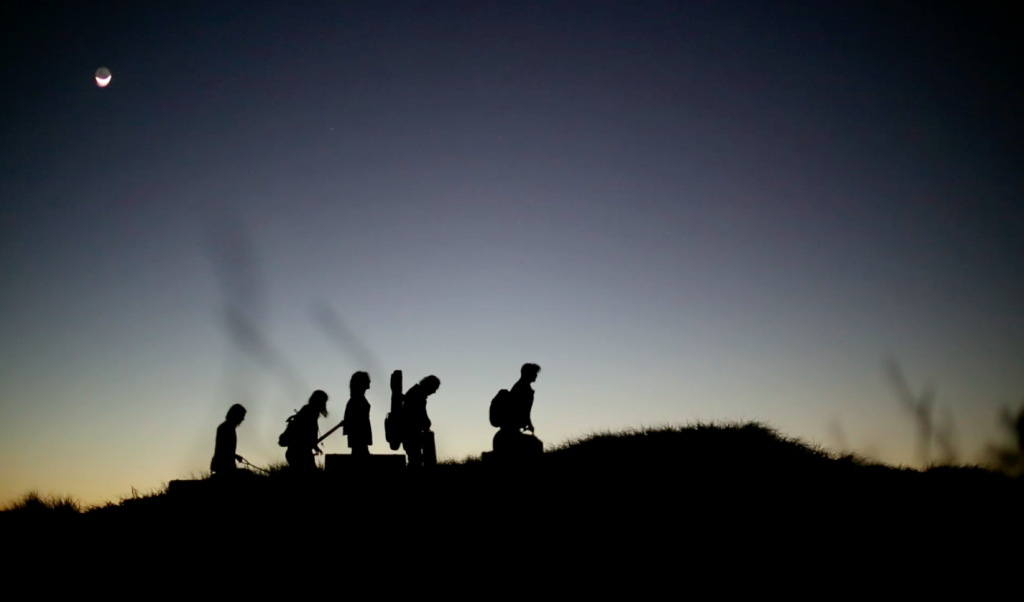 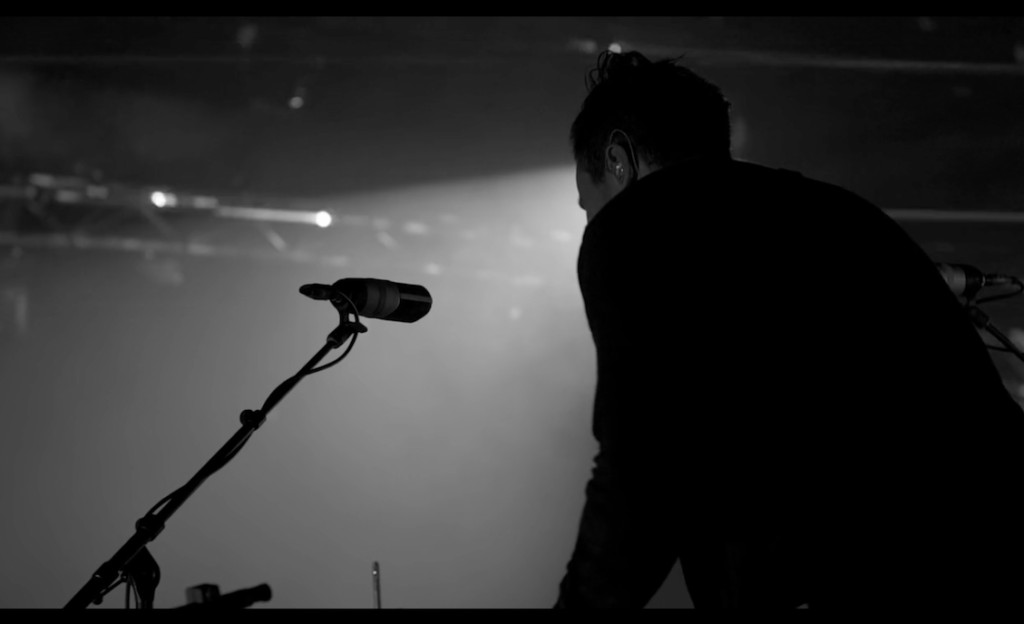 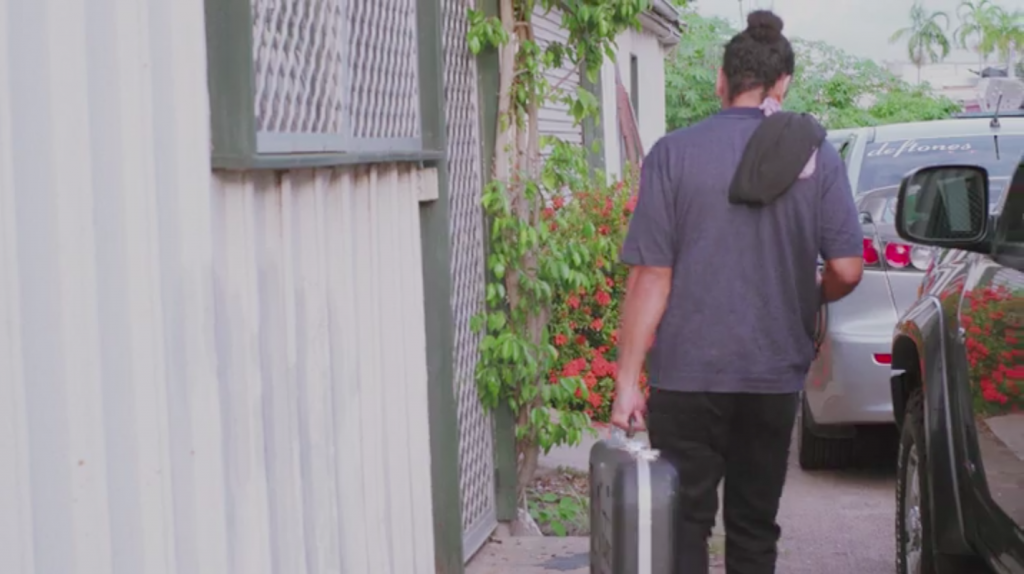 AMIN would like to thank everyone who made a submission to the competition. We were blown away by the number of high-quality films we received. Huge congratulations to our finalists!