Here it is! The TOP TEN finalists of the I LOVE LIVE MUSIC 60 second film competition!

Thank you to everyone who made a submission. We were blown away by the amount of high quality videos we received.

Huge congratulations to our TOP TEN!

The winner and runner-up will be decided at St Kilda Film Festival SoundKILDA event on Thursday 26 May 2016. Tickets on sale  here 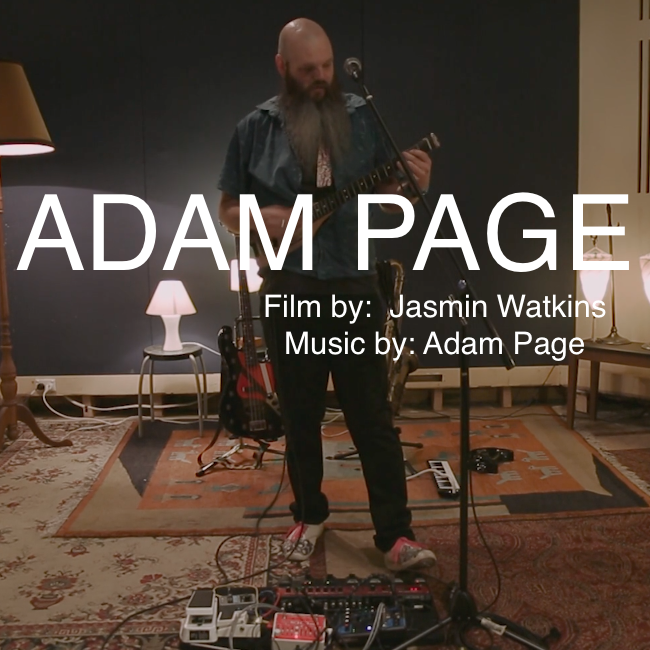 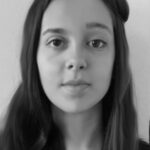 Emerging Adelaide filmmakers Jasmin Watkins and Stavroula Tsapaliaris have involved themselves in various film projects in pursuit of their future careers. Currently finishing her MBMA, Stavroula is getting her fingers in as many pies as she can (without getting burnt!). While Jasmin is too busy for her own good, now completing an MHAR and any work under the sun (provided there’s sunblock!). Joined by experienced musician Adam Page who has carved his own path, presenting multi award-winning solo shows to the audience around the world at Fringe festivals, WOMADelaide, Glastonbury, The Big Day Out and The New Zealand National Jazz Festival.
Music by: Adam Page 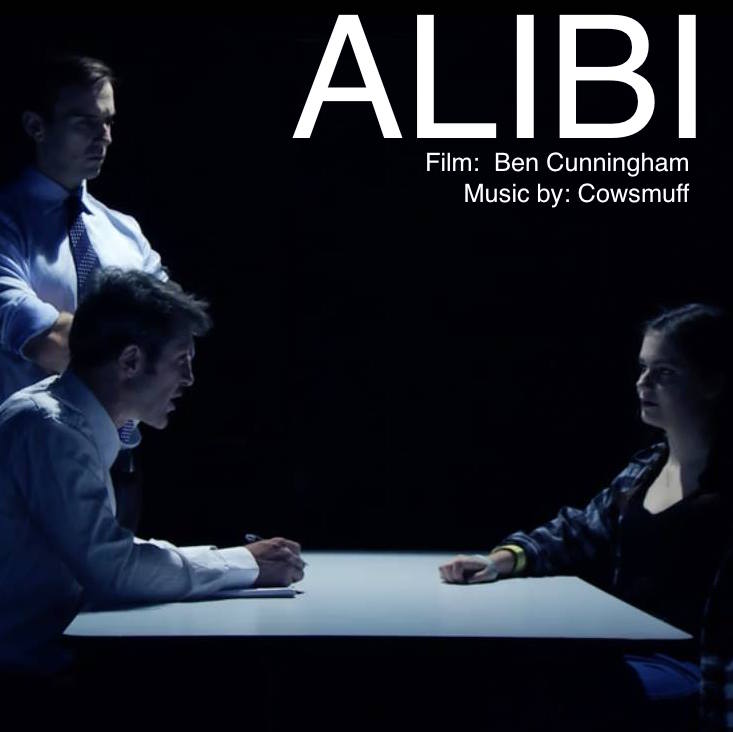 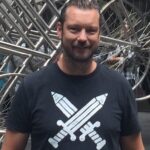 Bencu (Ben Cunningham) is an independent ‘creative guy’ who works across design, film and web for a living. He spent many years working within the music industry designing album covers and directing music videos as well as documentaries. Occasionally he gets a call up for a music related job now and relishes the opportunity. Most recently he has Produced and Directed the City of Melbourne’s ‘Music 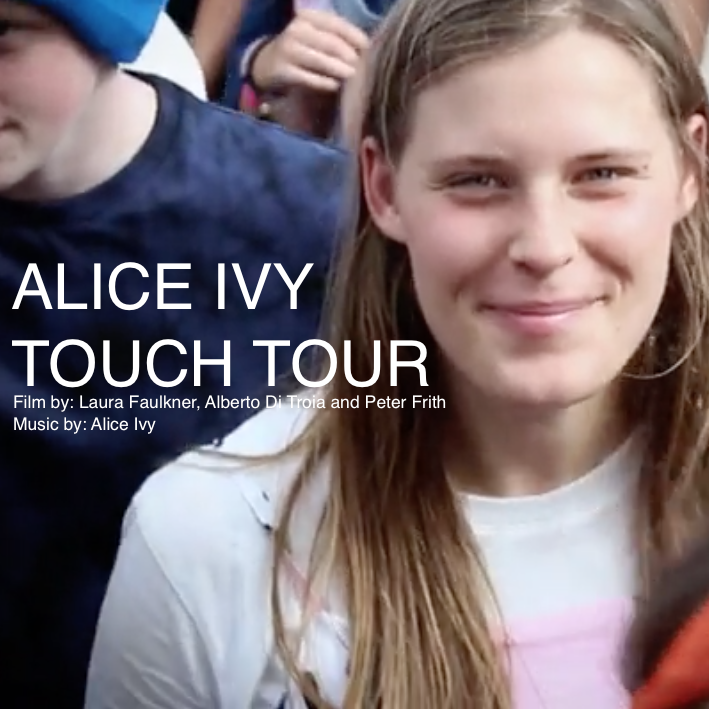 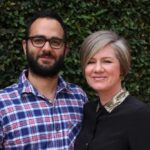 Laura is a freelance producer and a recent graduate of the Masters of Producing program at the Victorian College of the Art. She has produced a number of short films and music videos and works as a production and post-production manager at a television production company. Laura collaborated on this short film with some fellow VCA graduates from the Bachelor of Film & TV (Directing) and emerging electronic producer and musician, Alice Ivy. We had a lot of fun! Live music rocks! 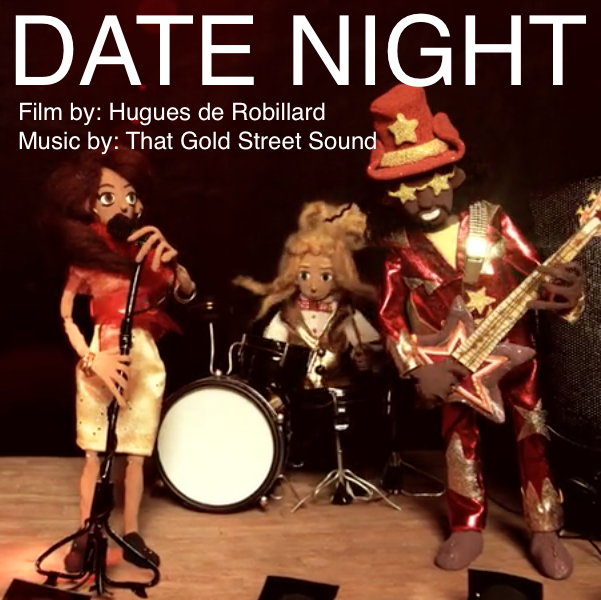 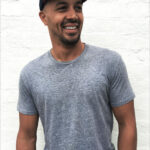 Hugues owns a production company, Guerrilla Films that specializes in digital marketing.  He has created a plethora of projects from TVCs to shorts to music videos, branded content and corporate promotional material. Hugues entered the competition because it combines his two favourite things music and film.

Music by: That Gold Street Sound 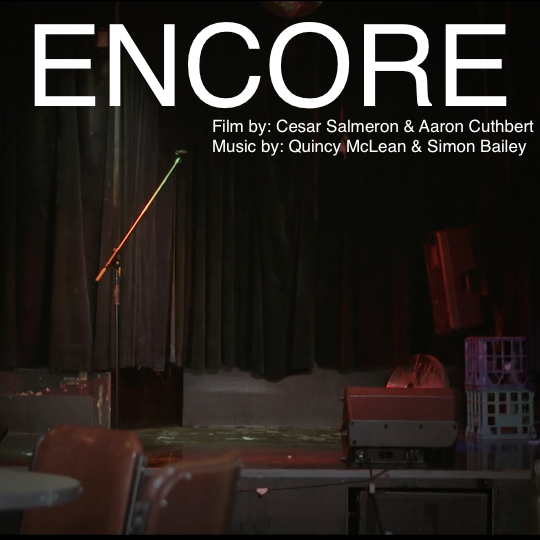 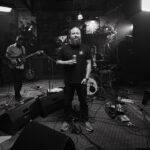 Cesar Salmeron is a Cinematographer/ Director based in Melbourne. As a DP, he has provided his work to St Kilda Film Festival 2015 Best Documentary Winner ‘The Eagle’as well as AACTA/ AFI nominated feature documentary ‘Shadow of Doubt’.

Generally found with one eye closed behind the viewfinder, some of his directing credits include three seasons of Grand Designs Australia. Even though he likes getting his hands dirty and being the one behind the camera, when the right project turns up he sits in the director’s chair and makes the weird and wonderful come to life.
Music by: Quincy McLean & Simon Bailey 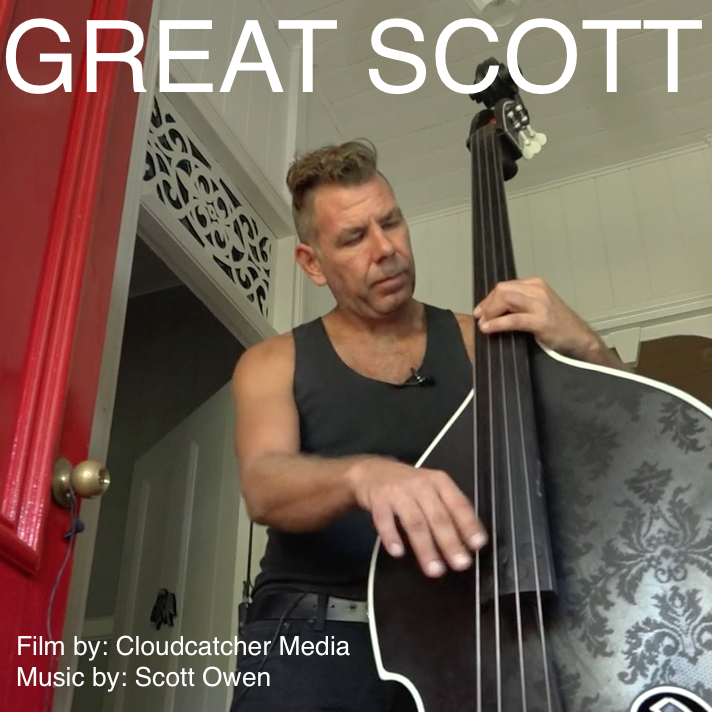 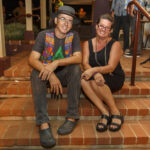 The award-winning Cloudcatcher Media team is David Lowe and Eve Jeffery, who between them have over 50 years experience in the film-making and media industry. David has a BA in Film & television from AFTRS. Eve, who has been a photojournalist with the Byron Shire Echo for 10 years, has only been a filmmaker for just over a year, but together they have already had several festival appearances including winning the jury prize for their short ‘Citizen to Activist’ at Byron All Shorts in January this year. 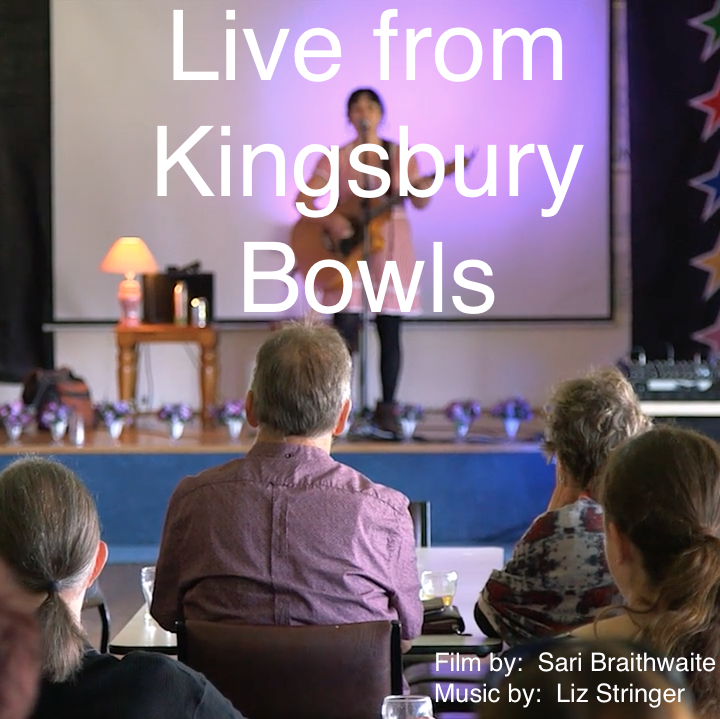 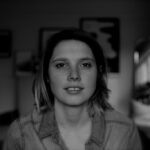 Live from Kingsbury Bowls is a film by Melbourne based documentary filmmaker, Sari Breaithwaite, about live music’s ability to bring people of all ages together and engaging them through the universal language that is music. Featuring a performance by Liz Stringer in a community bowls club, the film is centered around the sense of community that local live music creates. 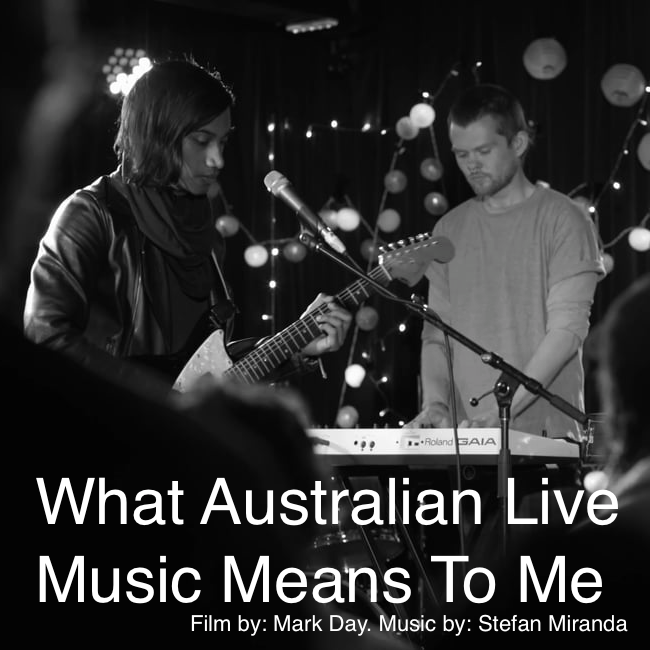 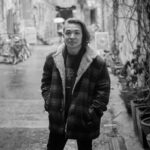 Mark is a Melbourne based filmmaker and musician who has a BFA from the Victorian College of the Arts majoring in Film and Television. Now working as a freelance filmmaker, Mark is currently in post-production for a feature film that he wrote, produced and is directing. His film is about young musicians in Melbourne trying to make it in the music industry. To create this film Mark used excerpts from his film, including footage shot at the Evelyn in Fitzroy and overdubbed it with a monologue he wrote about how music connects people. It film also features music from Marks band ‘Twin Waves’. 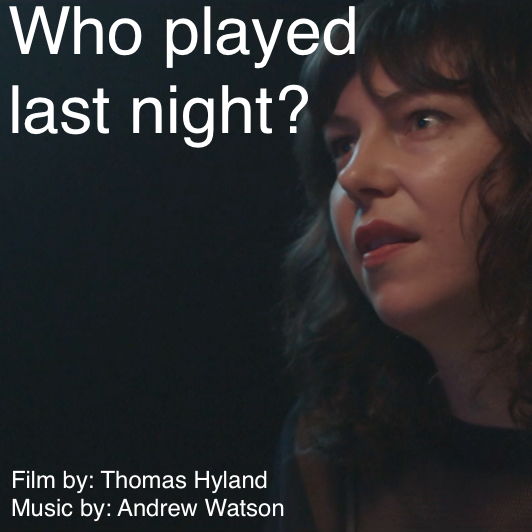 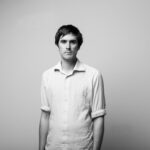 Thomas Hyland is an artist & filmmaker from Hobart, Tasmania. His first major film work, Just Passing Through, premiered at the Art of Brooklyn Film Festival 2013 and was later bought by SBS / Studio TV in Australia. Now based in Melbourne, Thomas works as the Director of creative production studio, Commoner and through his own imprint, Clones & Clones. As an artist Thomas has been selected as a Next Crop Artist for JJJ, been nominated for two APRA writer’s awards and performed at the opening of the Museum of Old & New Art.
Music by: Andrew Watson 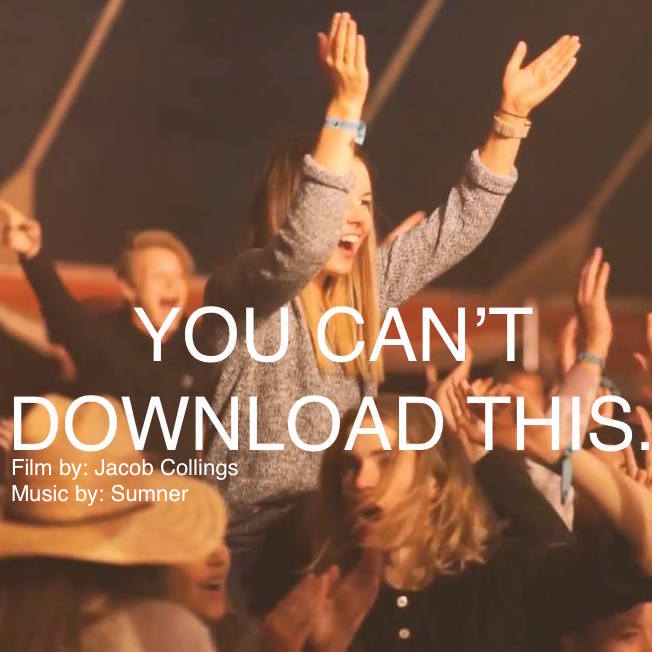 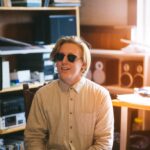 As a lover of music and an aspiring young filmmaker, Jacob is constantly inspired by live music and the reaction it has amongst people spawning from any background. This film describes the sheer communion and binding nature that contemporary live music provokes through the eyes of a young electronic musician; Jack Mclaine from the duo Sumner. Jack was perfectly able to describe the purpose and beauty of live music within society, his words inspired the footage captured for the project.