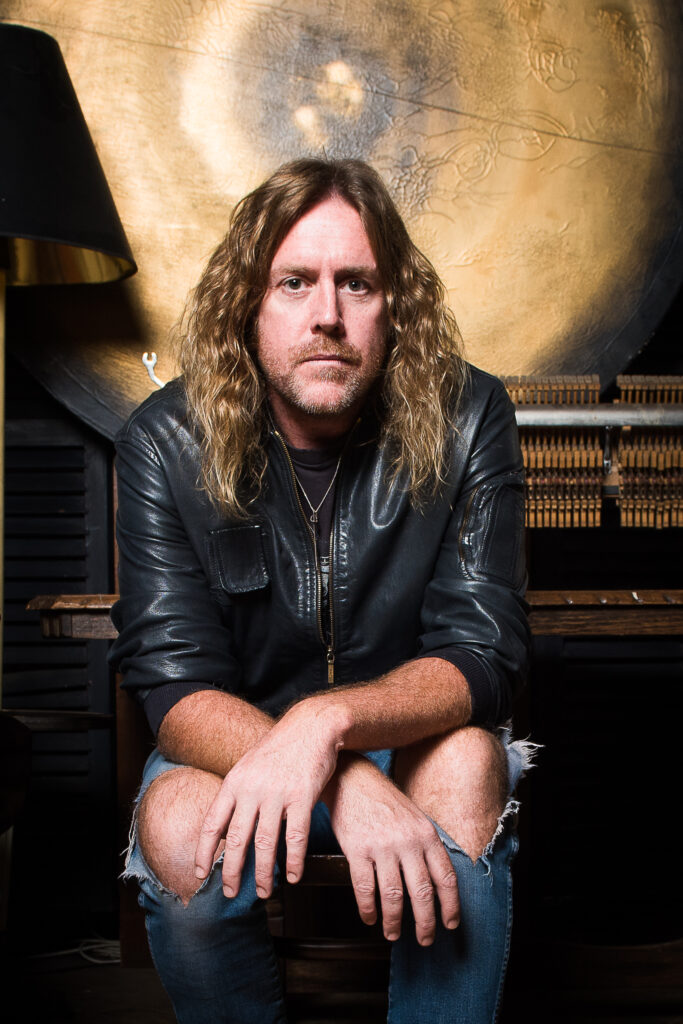 Established in 2015 by Festival of Voices, One Eye on the Stranger is an exclusive opportunity which pairs an iconic musician with a selection of emerging artists. The selected participants will get to develop their songwriting during a mentorship with Kram from Spiderbait on Bruny Island in Tasmania, followed by a live performance at VOICEBOX in Hobart.

Spiderbait is Australian rock royalty – They’ve released 5 top 20 albums, sold more than a million singles, topped Triple J’s hottest 100, and headlined some of the biggest festivals in Australia including, Big Day Out and Splendour in the Grass. In between writing and performing with Spiderbait, Kram has also written the film score for Love is Now and produced albums for artists such as Tex Perkins and Stonefield.

This year One Eye on the Stranger is going national! With the support of APRA AMCOS, The Australian Music Industry Network (AMIN) including Music Tasmania, Music Victoria, Music NSW, Music SA, WAM, Music NT and Q Music, plus Pennicott Wilderness Journeys, Festival of Voices are running a nationwide submission process to select one emerging artist from each state and territory in Australia to participate in this exclusive workshop and showcase with Kram..

The once in a lifetime opportunity includes return flights to Tasmania from each capital city, accommodation retreat and food provisions on the majestic Bruny Island, plus a wilderness tour by boat to Bruny Island.

What each selected participant will receive:

Check out the video of last year’s OEOTS with the amazing Abbe May.